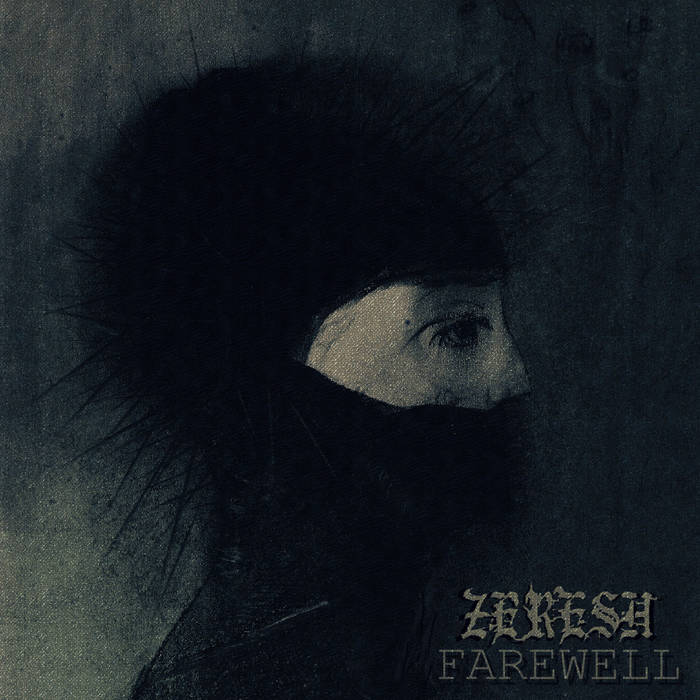 Tim McLelland Amazing. Found this from Fields of Mildew (similar artists according to Bandcamp) ... and to see Ted Tringo (Autumn Tears) helped with it just cements how incredible it is. Love this. Favorite track: Invictus.

TONY ZAGORAIOS Absolutely wonderful and unique atmosphere. Dreamy female vocals that feel like, they come from the abyss, combined with sounds that embrace a great variety of folk,rock and acoustic influences!! Favorite track: The Ways Of Death.

All music was composed, played and produced by Zeresh (Tamar Singer)

Additional vocals and sounds on "All Perished" by Ayelet Rose Gottlieb

Artwork based on drawings by Odilon Redon

Bandcamp Daily  your guide to the world of Bandcamp

Featured sounds by K.Spark and WIZDUMB, plus Basi joins the show to discuss his latest release.